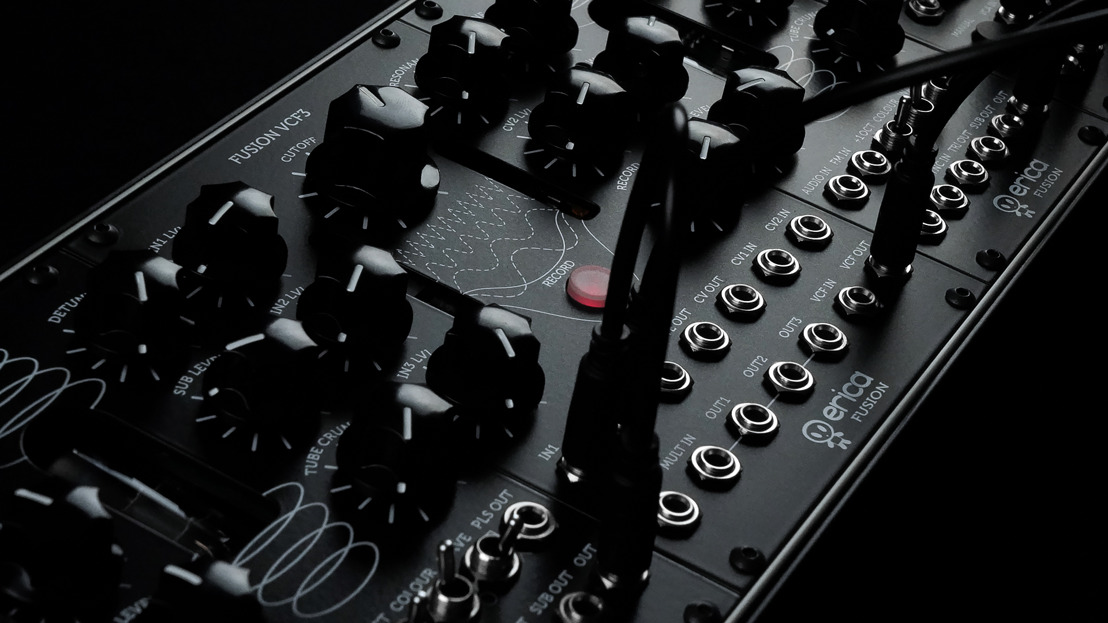 Riga, Latvia, April 23, 2020 — Erica Synths is one of the few manufacturers that uses vacuum tubes in its Eurorack modules — and those who are familiar with tube-based modules know that tubes can push the sound to extremes, or transform it into deep and saturated tones. Today, Erica Synths announces three new Fusion series modules: Fusion VCF3 , Fusion Modulator  and Fusion VCA-Waveshaper-Ringmodulator.
​

​These modules comprise the new Erica Synths Fusion System II: a modular synthesizer for creating sounds of unprecedented pressure, unconventional modulations and creativity. The 104HP system has 63 patch points for extensive experiments in sound design, using all analog signals and CV paths. It is a system for those, who take a sound design seriously.

The VCA-Waveshaper-Ringmodulator is available from June 5th and will be priced at €290 MSRP (VAT excl.)

​Introducing the Fusion VCF3
​The Fusion VCF3 meantime is resonant 24dB/oct lowpass filter of unique design that combines vacuum tubes and vactrols for distinct, soft filtering.   For more versatility, an independent audio mixer and buffered multiple is incorporated in the module, and most importantly, a CV recorder that captures the motion of the potentiometer — enabling you to design advanced modulation patterns.

The Fusion Modulator is available now for €310 MSRP (VAT excl.)
​

About Erica Synths
​Erica Synths team of visionaries, engineers and musicians have been working hard to bring you modules and instruments that will set your modular system apart from mass in terms of how it sounds, looks and functions. 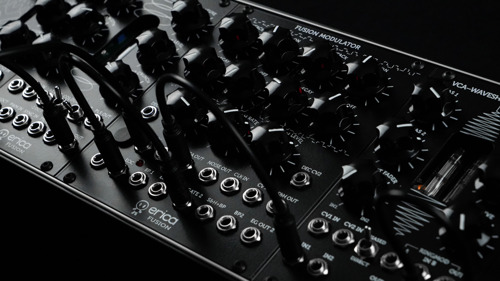 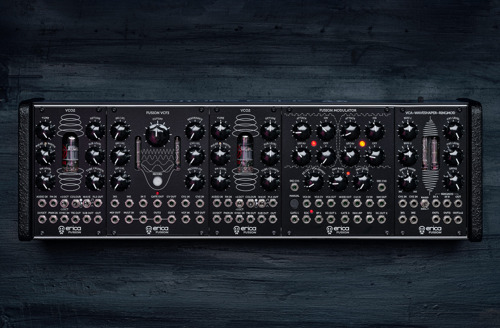 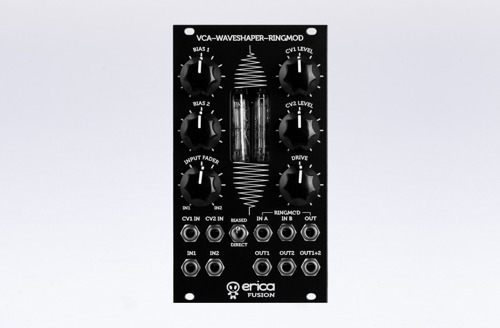