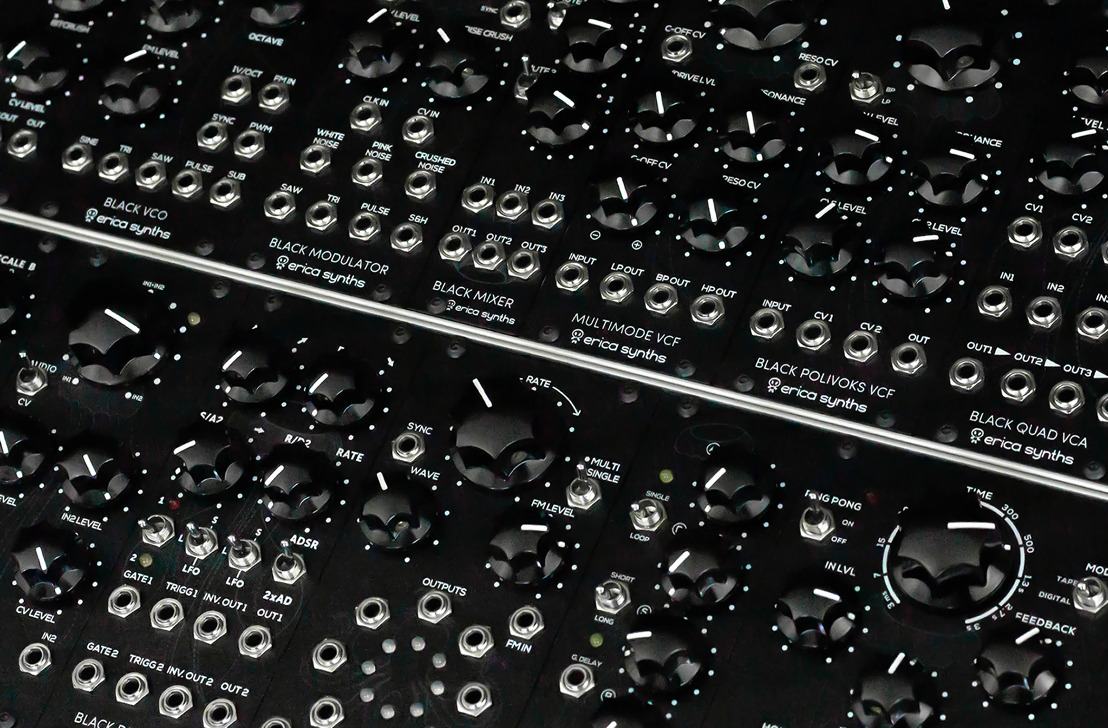 Riga, Latvia, September 6, 2019 — European synth innovator Erica Synths announces its latest Eurorack system, Black System II. ​ Whether you are looking to create rich synth leads, massive bass-lines, cosmic sounds or impressive drones, the Erica Synths Black System II is a powerful tool capable of pushing the boundaries of your next musical journey. The company will offer a first look at the system during the Knobcon convention, to be held this weekend in Chicago.

Available from September 16th, Black System II features a well-considered selection of Black Series modules and is perfectly suited for work in the studio or in live performances. Use it with keyboards, MIDI sequencers or as a standalone unit. With some creative patching, users will find that the sonic possibilities of the system are virtually limitless. Each Black Series module also features a robust build quality, making this a lasting investment in a musical instrument.

Following is a list of included modules and features:

Black System II is available for preorder now at a price of € 2900. The system comes in an Erica Synths 2x84 HP skiff case (universal PSU included) along with 25 patch cables.

Additionally, Erica Synths will visit Switched On in Austin, TX on September 13th where the company will host live demos and a performance between 3:00 p.m. and 6:00 p.m. For more details, visit the Switched On website.

​ABOUT ERICA SYNTHS
​Erica Synths team of visionaries, engineers and musicians have been working hard to bring you modules and instruments that will set your modular system apart from mass in terms of how it sounds, looks and functions.
​ 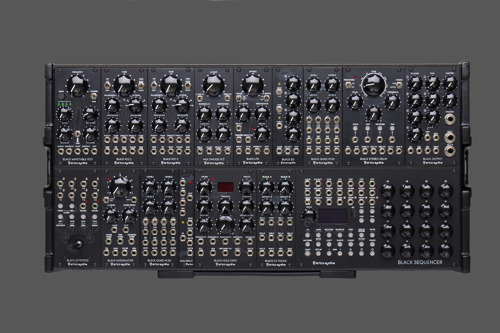 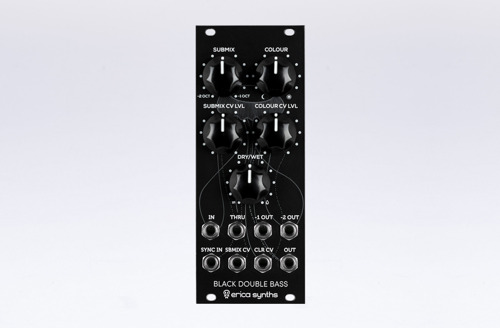 The Latest Addition to the Black Series Delivers Massive Bass